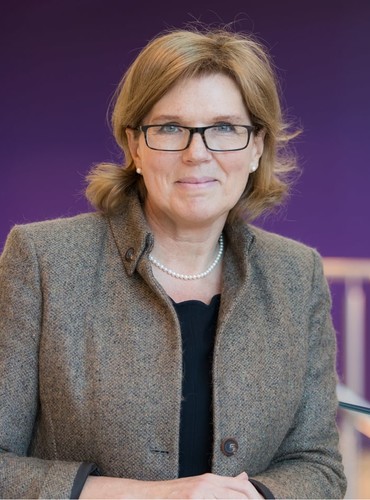 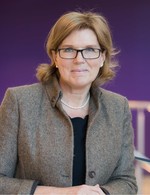 Sherry Coutu is a serial entrepreneur and angel investor who serves on the boards of companies, charities, and universities. She chairs or has chaired Founders4Schools, Workfinder, Raspberry Pi (Trading), Digital Boost, and the Scaleup Institute. She also serves as a non-executive Director of Pearson plc and London Stock Exchange plc and as a Trustee of Raspberry Pi Foundation. With more than 60 angel investments, three IPO’s, and numerous JV’s and acquisitions behind her, Sherry has extensive experience in early and mid-stage companies having held senior positions in product management, research, finance, and operations. Philanthropically, she supports Founders4Schools, The Prince’s Trust, and the Crick Institute. Sherry has an M.B.A. from Harvard, an MSc (with distinction) from the London School of Economics, and a B.A. (Hons with distinction) from the University of British Columbia, Canada. She has been awarded Honourary Phd’s from The University of Bristol, Manchester University, and the Open University for her work in Education and the Economy. She was appointed Commander of the Order of the British Empire (CBE) for services to entrepreneurship in the New Year’s Honours List 2013. 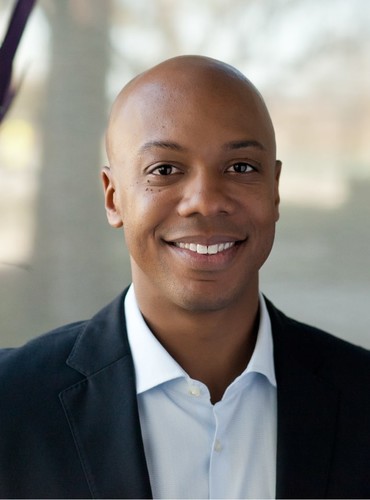 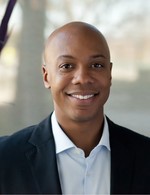 Charles Hudson is the managing partner and founder of Precursor Ventures, an early-stage venture capital firm focused on investing in the first institutional round of investment for software and hardware companies. Prior to founding Precursor Ventures, Charles was a partner at SoftTech VC, where he focused on identifying investment opportunities in mobile infrastructure. He was also the Co-Founder and Chief Executive Officer of Bionic Panda Games, an Android-focused mobile games startup based in San Francisco, California. Prior to joining SoftTech VC and co-founding Bionic Panda Games, Charles was the VP of Business Development for Serious Business until the company was acquired by Zynga in February 2010. Prior to Serious Business, he was the Sr. Director for Business Development at Gaia Interactive, an online hangout and virtual world for teens. Prior to Gaia, Charles worked in New Business Development at Google and focused on new partnership opportunities for early-stage products in the advertising, mobile, and e-commerce markets. Prior to joining Google, Charles was a Product Manager for IronPort Systems, a leading provider of anti-spam hardware appliances that was acquired by Cisco Systems for $830 million in 2007. Before IronPort Systems, Charles worked at In-Q-Tel, the venture capital fund backed by the Central Intelligence Agency, where he invested in early-stage hardware and software companies. Charles received a B.A. from Stanford University and an M.B.A. from the Stanford Graduate School of Business. 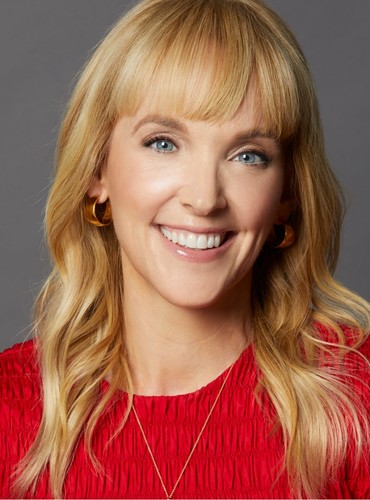 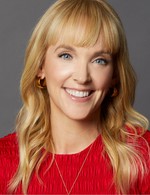 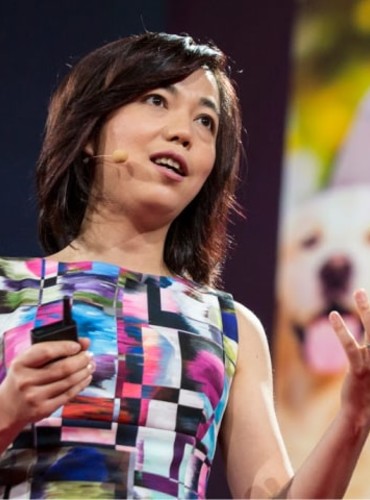 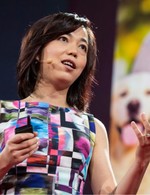 Fei-Fei Li is the inaugural Sequoia Professor in the Computer Science Department at Stanford University, and Co-Director of Stanford’s Human-Centered AI Institute. Fei-Fei currently serves as a director of Twitter, Inc. Fei-Fei served as the Director of Stanford’s AI Lab from 2013 to 2018. During her sabbatical from Stanford from January 2017 to September 2018, she was Vice President at Google and served as Chief Scientist of AI/ML at Google Cloud. Fei-Fei is an elected Member of the National Academy of Engineering (NAE), a Fellow of ACM, and a member of the Council on Foreign Relations (CFR). Fei-Fei received a B.A. from Princeton University and a Masters and Ph.D. from California Institute of Technology.